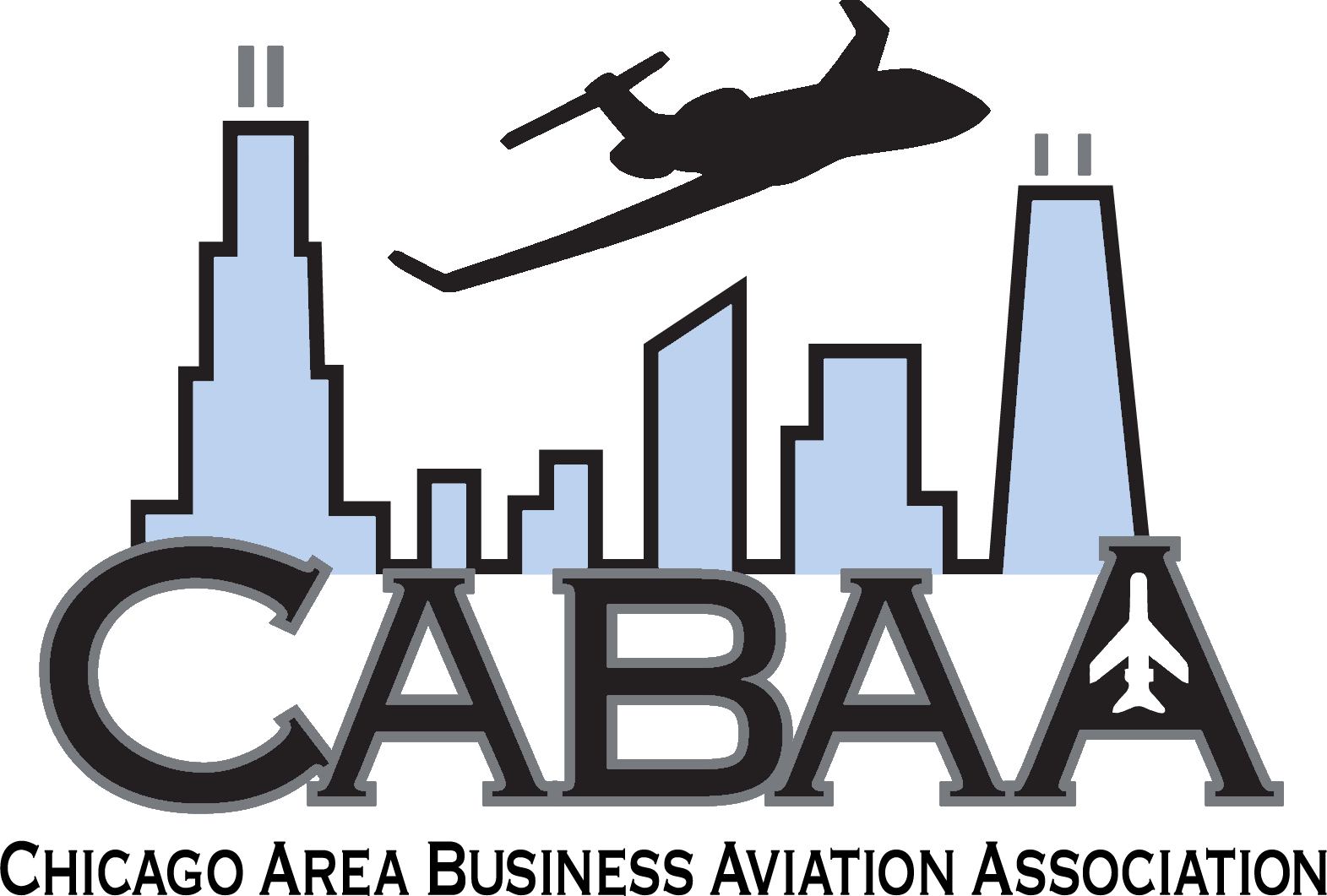 CABAA’s vision for the future success of our industry is to develop and attract the best and brightest talent to careers in business aviation. We are dedicated to leading and innovating in this effort.

The CABAA Educational Foundation was formed as an IRS 501c3 entity, led by a volunteer Board of Directors, to raise, manage and appropriate funds to programs in support of this vision. The Foundation’s funding comes through event sponsorships as well as generous donations from member companies, individuals and other stakeholders.

FOUNDATION BOARD OF DIRECTORS

Mark is the director for Boeing’s Executive Flight Operations, an operation that supports over 6,000 flight hours annually to over 200 airports worldwide. He received an Associate of Applied Science in Aviation Maintenance Technologies from Southern Illinois University, a Bachelor of Science in Professional Aeronautics from Embry-Riddle University, and a Masters in Business Administration through Southern Illinois University. He is a rated airplane mechanic, as well as, multi-engine fixed wing/rotor wing pilot. Mark began his career in 1988 as an Army Aviator flying multiple types of helicopters and fixed-wing aircraft. His civilian aviation career began by overhauling aircraft propellers, then transitioned to Great Lakes Helicopter as a pilot/mechanic supporting Part 135 flight/maintenance operations and helicopter rebuilds. He was deployed in 1996 for Operation Joint Endeavor (Bosnia) and upon his return, he joined Sears, Roebuck, and Company as a corporate pilot. Since 2011 with Boeing, Mark pilots' BBJs and Bombardier Challengers. In addition to his Board of Directors duties, he also serves as a liaison with the Education Foundation and works closely with the Scholarship Committee.

40+ years in the Business and Corporate Aircraft Industry as a Pilot, Chief Pilot and as an Aircraft Salesman. Recipient of FAA Wright Brother’s Master Pilot Award, evidencing 50+ consecutive years of accident, incident and violation-free flying.

Alan L. Farkas is an aviation attorney and a founding member of the Chicago Area Business Aviation Association Education Foundation (CEF). Alan is a partner in SmithAmundsen’s Chicago office. He has been successfully litigating complex, high profile aviation and commercial matters for over 25 years. He advises corporations, pilots, airports, and municipalities on regulatory and statutory compliance, formation and organization and liability protection. In the courtroom, he defends clients against claims of negligence, breach of warranty, premises liability and product liability related most often to personal injuries, death or property damage. His clients operate through the U.S., Europe and Australia. Alan serves as the Chair of the EAA Legal Advisory Council and he is an active member of several other aviation and community organizations. Alan earned his J.D. from Washington University School of Law and his B.A. from the University of Denver. He is licensed to practice in Illinois and Missouri and several Federal trial and appellate courts throughout the United States. Alan lives in Deerfield, Illinois with his wife and tweens.

Jim is President of Donath Aircraft Services (DAS), an aircraft brokerage firm based in Chicago. For over 40 years, DAS has specialized in the acquisition and sale of mid-sized to large-cabin aircraft for clients ranging from Fortune 50 companies to family-owned businesses and high-net-worth individuals. Jim is a graduate of Miami University (OH), and had extensive experience in sales, marketing and advertising before joining DAS in 2004. Jim has been active in CABAA since that time, serving on the Board of Directors from 2006-2008, as Golf Committee Chair in 2006, and President of the Board in 2007. Jim joined the CABAA Education Foundation Board in 2009 and has served as its President since 2010.

Brian is a pilot on the Gulfstream 450/550 and King Air 350 for Abbott Laboratories where he has worked since 2016. He received his Bachelors in Aviation Management/ Economics in 2010 and a Masters in Finance in 2015 from Lewis University. In 2013 he was awarded the CABAA/FlightSafety King Air Flight Training Award and upgraded to captain at Blatti Aviation, a family charter company where he flew for hire from 2010 to 2016. In 2014 he became a member of the CABAA Scholarship Committee and served as chair from 2016 to 2018. He advocates for business aviation as a rewarding and fulfilling career path and really enjoys mentoring others in their careers.